The Tennessean and WWTN Lie and I Prove It 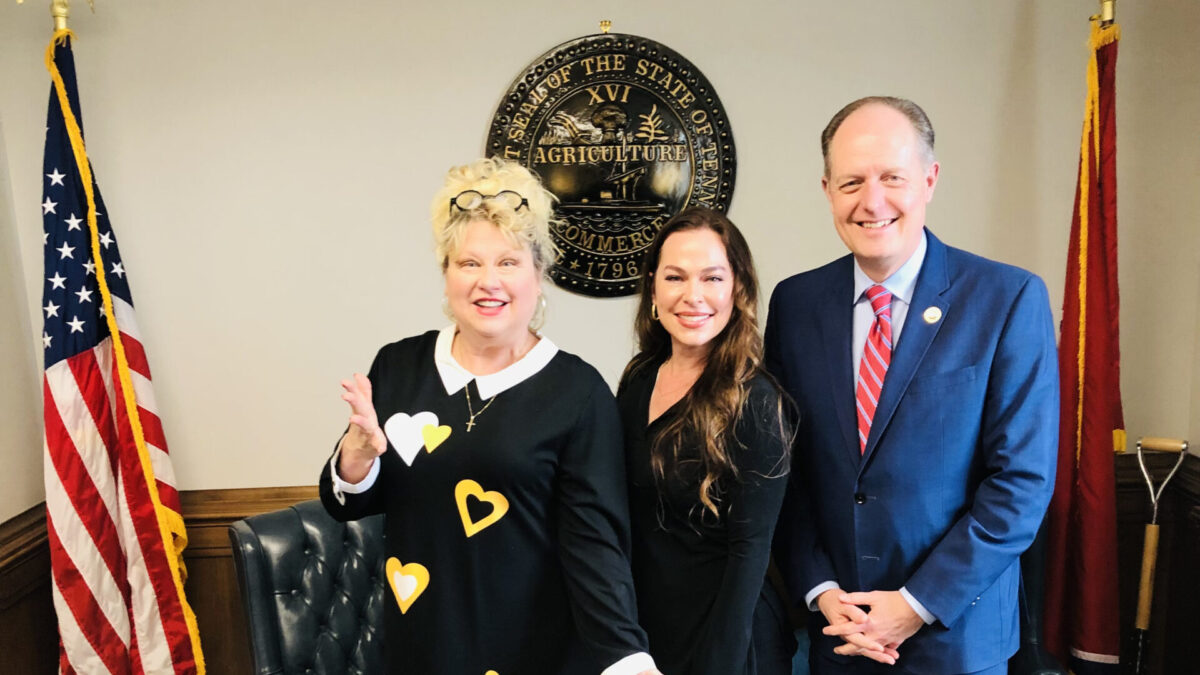 Sometimes it’s hard to prove a lie, like when The Tennessean said in 2014, when I was running for office, that I wrote an Islamaphobic article because a Muslim moved into my neighborhood. How do I prove I did not write something?! How does one prove they are not a “racist”?! But, this time, The Tennessean told a lie I can easily prove. They have not apologized or retracted it yet. I’m waiting.

GREAT INTERVIEW with Matt Murphy on 99.7 FM last week.
Click here to listen:  https://lnkd.in/dAH4cAr4
Matt Murphy, the new guy at 99.7 FM profusely apologizes for dissing me on the air and misquoting (lying about) me. He has the same name as the guy running OperationLightShine.org that is currently saving orphans from Ukraine. Donate and Pray.
Murphy and I end up having a great conversation and I set him straight on HB 1944 and the Jan. 6 Trump Rally in DC.
Why is porn in school libraries?
1) Ephesians 6:12 We are in a spiritual war,
2) The 45 Goals of the Communist Party to destroy America,
read aloud in Congress by Democrat Albert Herlong, Jr., in 1963
Capture one or both of the political parties in the United States.
Get control of the schools and teachers’ associations. Soften the curriculum.
Gain control of all student newspapers.
Infiltrate the press.
Gain control of key positions in radio, TV and pictures.
Eliminate all laws governing obscenity by calling them “censorship” and a violation of free speech and press.
Break down cultural standards of morality by promoting pornography and obscenity in the media.
Present homosexuality, degeneracy and promiscuity as “normal, natural, and healthy.” 9. Infiltrate the churches and replace revealed religion with “social” religion.
Eliminate prayer or any phase of religious expression in the schools on the grounds that it violates the principal of “separation of church and state.”
Discredit the American Constitution by calling it inadequate and old-fashioned.
Discredit the American founding fathers as selfish aristocrats [and racists].
Belittle American culture and discourage the teaching of American history.
Discredit and eventually dismantle the FBI.
Infiltrate and gain control of big business and unions.
Transfer some of the powers of arrest from the police to social agencies. Treat all behavioral problems as mental health or social problems.
Discredit the family as an institution. Encourage promiscuity and easy divorce.
Emphasize the need to raise children away from the negative influence of parents.
…etc. (From The Naked Communist book) (https://lnkd.in/dPnCJGN5… 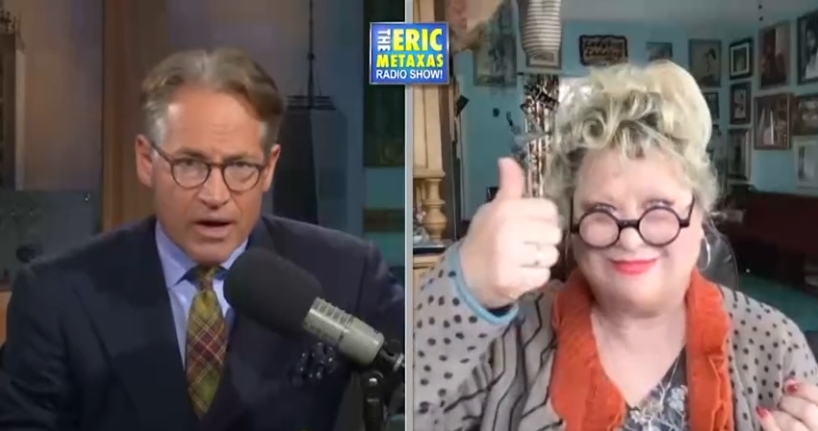