Eric Metaxas: “Whatever happened to “Virtue”?” 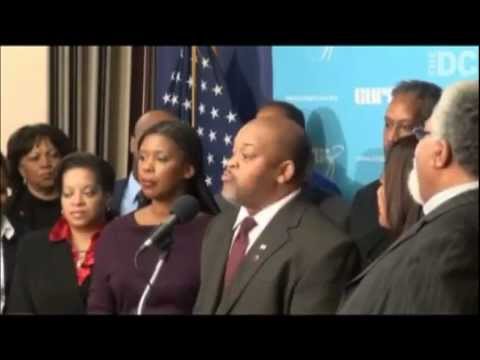 Eric Metaxas, author of “Bonhoeffer” and a new book, “If You Can Keep It,” is urging Christians to get involved – or they will lose their freedom, they will lose their country…the name “America” may stay, but there will be nothing inside. He said America is not an ethnic group but an idea – “self-government.” It had never been done before in history, not even the Greeks (Eric is Greek)… who had little city-states. Eric said that all of our founding founders agreed that “virtue” would be required for a people to self-govern.

Where did “virtue” go? Why isn’t it taught?

Ben Franklin, known as the most ‘secular’ founding father, told the other guys at the Constitutional Convention, when they came to an impasse, that the only solution was to pray to God. And, when Franklin left the building a woman asked him, “What have you given us, a monarchy or a republic?” Franklin answered her, “A republic – if you can keep it.”

For “self-government” (a republic) the “self” has to be involved or it becomes a monarchy (rule by king) or an oligarchy (rule by elite few).